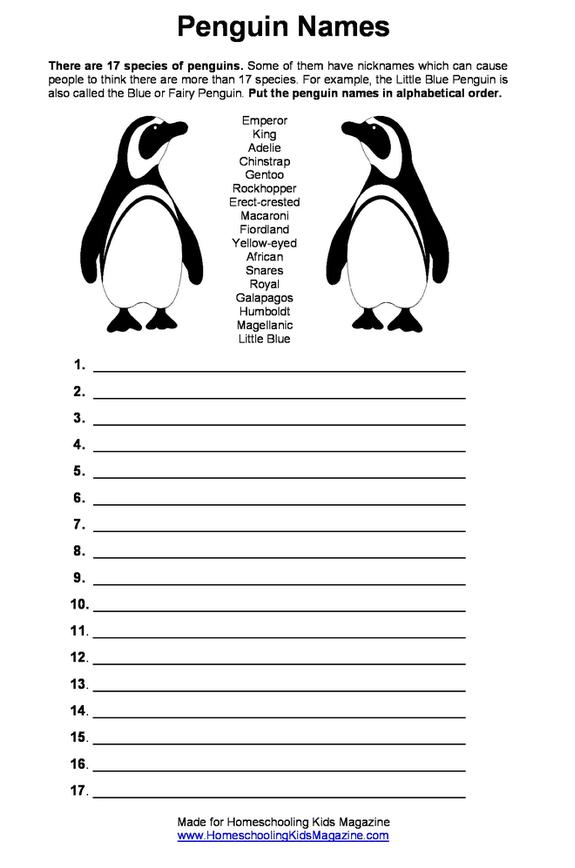 World Penguin Day
Who doesn’t love penguins with their adorable waddle, distinctive black and white markings, and quirky personalities? These cute creatures are considered to be the world’s most popular bird.

World Penguin Day, April 25th, coincides with the annual penguin migration. Scientists and researchers at McMurdo Station in Antarctica first noticed that every year on April 25th, a colony of Adelie Penguins returned from spending months at sea. They came back to the same spot, on the same day, year after year. This seemed like an incredible coincidence...but it wasn’t! It’s the normal migrating pattern of these penguins. After several years of observing this phenomenon, the scientists and researchers began to plan a day of celebration for the penguins’ arrival. Every year, the penguins would arrive right on schedule and the celebration would commence. This was how World Penguin Day got started. Since then, penguin lovers all over the world have also joined in to celebrate these unique animals.

Penguins are social birds that live in close-knit colonies that can number in the thousands. There are seventeen different species of penguins, all of which live in the Southern Hemisphere. While most people associate penguins with the icy waters of Antarctica, they can also be found in South America, South Africa, Australia and New Zealand. The northernmost penguin species is the Galapagos Penguin, which lives year-round in warm water near the equator. The penguins that live in colder areas tend to be larger than species living in warmer areas. For example, the Emperor Penguin of Antarctica reaches a height of 4 feet and weighs over 50 pounds. The Little Blue Penguin of New Zealand is the world’s smallest penguin at only 12-16 inches tall and weighing only 2-3 pounds.

Penguins are flightless birds that are humorous to watch as they shuffle along on land, but they are extremely swift and quite graceful in the water. Designed to be the ultimate swimmers, penguins can spend up to 75% of their lives in water. Penguins can even see better underwater than they do in the air. Penguins are carnivores that catch all of their food in the sea. While they are the deepest diving species of any birds - Emperor Penguins can dive up to 1,500 feet deep! - most of their prey is found within 60 feet of the water’s surface. They catch fish, squid, shrimp, krill and other crustaceans in their beaks, and swallow them whole. Penguin predators include seals, sea lions, orcas, and sharks. Man-made threats such as oil spills and other human impacts are also a problem for penguins. Thirteen penguin species are either threatened or endangered.

So now that you know a little more about these beautiful birds, what can you do to celebrate World Penguin Day? Wear black and white clothing, waddle around like a penguin, read a book about penguins, watch a movie or documentary about penguins, and go to see the penguins at your local zoo, aquarium, or conservation center. In addition, here are some fun and educational activities that you can do at home:

Study the differences between the penguin species - http://www.penguinworld.com

Look at pictures of all 17 different types of penguins - https://www.bing.com/images/search?q=penguin&FORM=HDRSC2

Learn how to draw a penguin -http://www.nothingbutpenguins.com/how-to-draw-a-penguin

Watch a lively video compilation of all things penguin, made in honor of World Penguin Day - https://youtu.be/ZOXQqT8tuVc

Chill out in “The Harshest Place on Earth” from March Of The Penguins - https://youtu.be/J7OPbG83qfA