While working at Great Harvest Bakery, Noah has become what the owners agree is
the most successful farmers markets rep ever, sociable attitude and the endless home-school extracurricular opportunities from his experience.

“At the farmers markets I’ve been able to see success by interacting well with customers and ensuring they have a pleasant experience at my booth,” Noah said. “I have plenty of regular customers who buy bread from me weekly so asking for their name and remembering it the next time they stop by is always a good way to build a great reputation and establish trust with them.”

Looking forward, Noah hopes to graduate from ASU with a Bachelor in International Trade and Global Logistics Management with a minor in French, then a commission into
the Marine Corps. Last year he received a Marine Corps option Naval ROTC full-ride scholarship, where he was given stipends and other benefits, including active military training during the summer months.

Noah Kutz starts his day just like any other, with the helping of a delicious breakfast to motivate him up and out of bed and fresh duds to conquer the day. His mom starts the car and they cruise in the direction of Noah’s school. The next step is where things start to differ from the rest. Noah’s mom is dropping him off at a co-op homeschool. This is the moment in the story when most people draw their own conclusions as to Noah’s educational experience. ​​ But wait a minute: Fast forward to a successful and active ASU student, Naval ROTC member and personable—in fact, downright magnetic—employee of Tempe’s popular Great Harvest Bakery.​​

Have a good recipe, know a funny joke,

Send it to us! 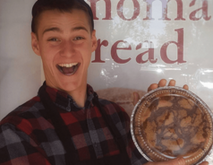 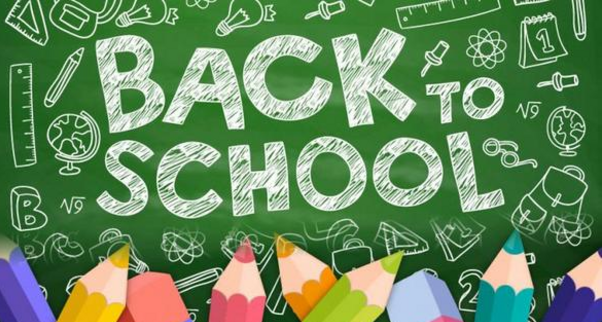